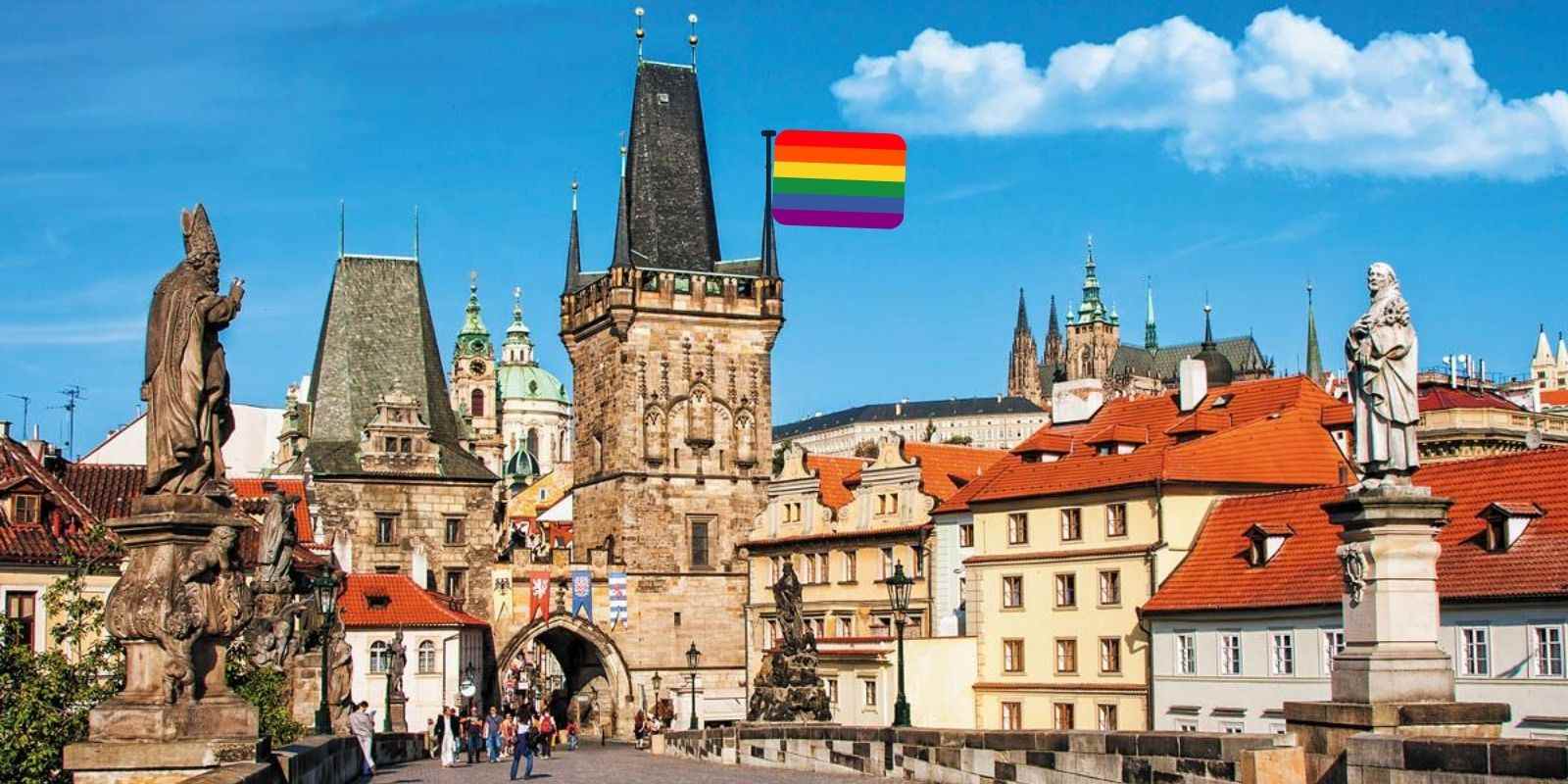 Europe is our home continent where we grew up and have travelled around extensively. When it comes to gay travel, Europe has some of the most gay friendly places on the planet with terrific gay scenes and some of our favorite gay parties.

Read on to find out more about our gay adventures across Europe, from clubbing in the super exclusive super club Berghain in Berlin, partying at Barcelona Pride, enjoying the gay XLSIOR festival in Mykonos, exploring the picturesque canals of Amsterdam and loads more!

How safe is Europe for gay travellers?

Overall, Europe is one of the safest places in the world for LGBTQ travelers, particularly in the West and Northern part of the continent. This is where you’ll find some of the best European gay travel destinations such as the Netherlands, Sweden, Iceland, Spain, Portugal, Malta, Finland, Norway, France, Denmark, the UK and France.

Sadly, parts of Central and Eastern Europe are extremely conservative and homophobic, especially Poland, Georgia, Moldova and Belarus. However, there are some pink havens in East/Central Europe in particular Prague, Vienna, Llubljana, Tallinn, Bucharest, Budapest and Bratislava.

The cities where we’ve felt the safest travelling as a gay couple include Berlin, Amsterdam, Madrid, Barcelona, Sitges, Gran Canaria, Mykonos and London.

Europe offers a wide variety of gay beach destinations to choose from, particularly in Spain with fabulous places like Sitges, Barcelona and Gran Canaria. All of them have a large gay scene with LGBTQ events taking place throughout the year, earning the reputation of being well recognised gay destinations. Another gay holiday destination we love is Mykonos island in Greece, which becomes a gay mecca during the summer months, especially when the XLSIOR festival is taking place in August.

Other very gay friendly cities in Europe for a vacation or a city break include Amsterdam, Barcelona, Madrid, Manchester, Lisbon, Prague and Berlin. Each one has an incredible gay scene, famous Pride events and lots of exciting parties.

Some of our most popular travel guides about gay Europe include:

Below you’ll find our latest gay travel content about Europe including our city guides, country travel guides and inspiring content detailing our experiences: 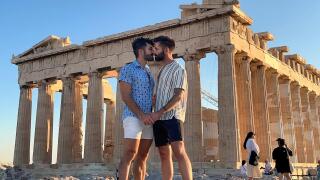 Check out our detailed gay travel guide to Athens, based on our experience traveling there as a gay couple. Affable. Ageless. Athens. It’s iconic. It’s dirty. It’s spectacular. It’s hectic. … 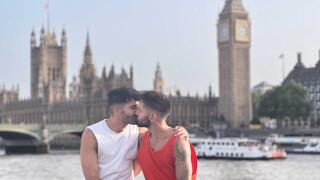 London. The greatest city in the world. One of the most exciting places to live in with THE best gay scene you’ll ever come across. FACT! Of course, we’re totally … 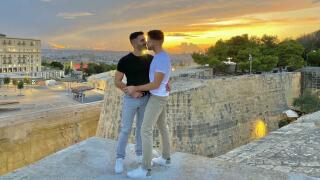 We love Malta! It’s an incredible country with so many things to do, whilst at the same time, EASILY ranking as one of the most gay friendly countries in the … 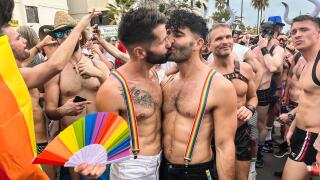 Read about what to expect at Maspalomas Pride in Gran Canaria – one of the biggest and most popular gay Pride events in Europe! What’s big, wet, and sparkly? Nope, … 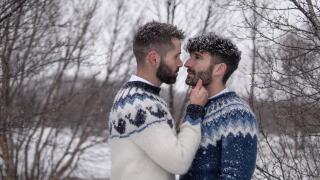 All you need to plan a fabulous gay trip to Iceland with all the facts and unmissable sights for gay travelers A trip full of glaciers, waterfalls, spa days, and … 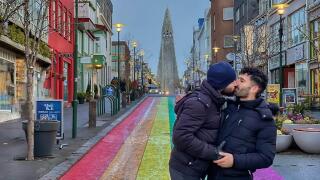 Everything you need to plan a fabulous gay trip to Reykjavik: gay bars & clubs, queer events, places to stay, travel highlights and more… Have you ever noticed how phallic …