Gay Travel to The Middle East 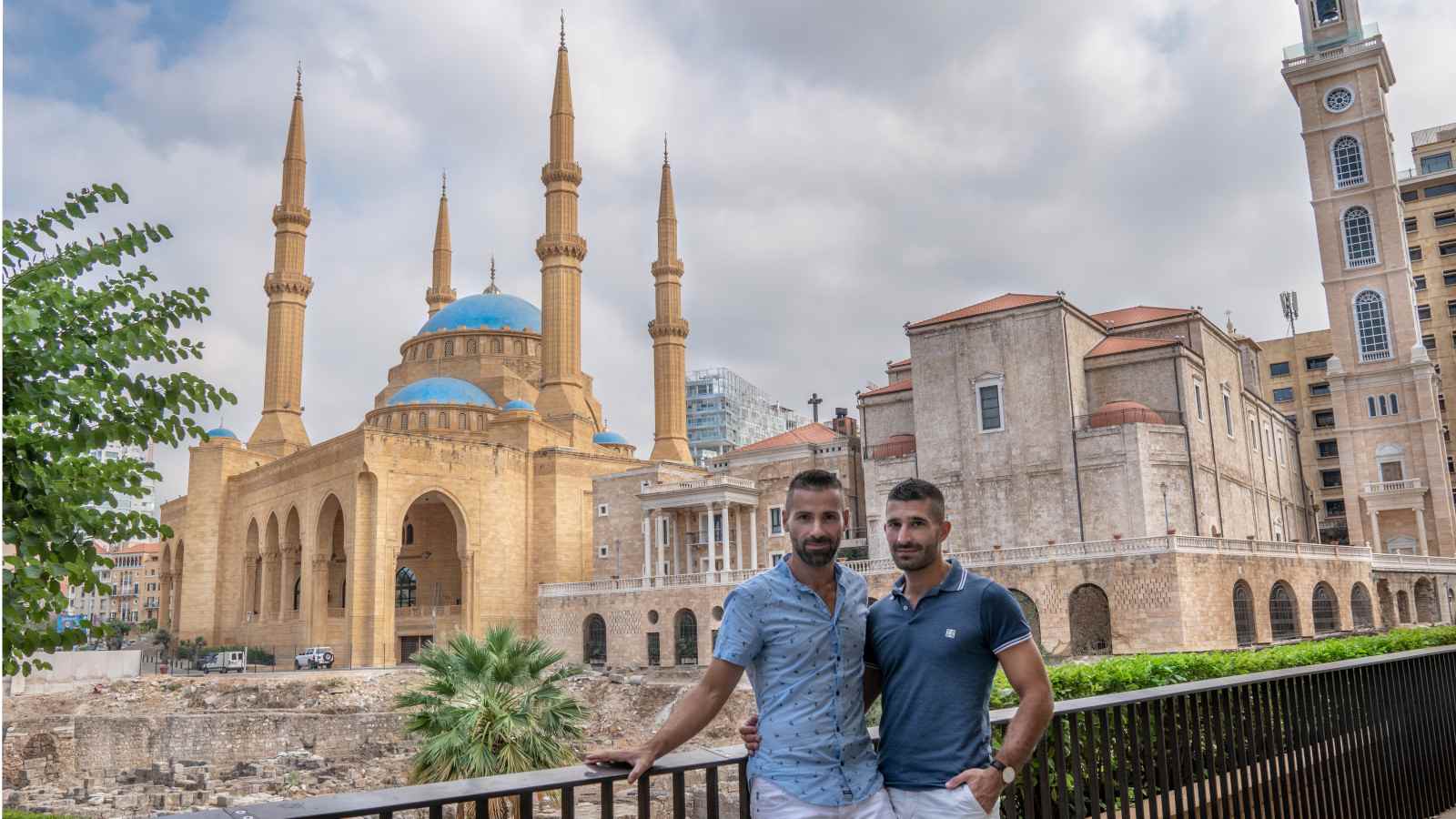 The Middle East is a region that is notorious for being one of the least gay friendly places in the world. Choosing to travel in the Middle East is quite a tough decision that ultimately involves assessing all the risks involved. The only exception to this is Israel – a shining fabulous beacon in a region!

All countries in the Middle East (except Israel!) criminalise homosexuality, some even have the death penalty for it! By stark contrast, Israel welcomes gay travellers and has one of the best gay events in the world: Tel Aviv Pride.

Is the Middle East safe for gay travellers?

If you’re heading to Israel, then absolutely hell yeah! Tel Aviv is one of the best gay holiday destinations in the world, particularly during Pride in June. The city is world-famous for being a top gay destination.

Sadly, the rest of the region is a different story. All countries in the Middle East (except Israel!) have very archaic anti-gay laws, some even impose the death penalty (such as Iran, Iraq, Saudi Arabia, Qatar and Yemen). If you do travel in the region, then we strongly advise you go back in the closet, switch all your social media to “private” so you cannot be tracked easily online and most importantly, avoid all PDAs. If you follow this advice, then you should be safe.

Our favourite gay destinations in the Middle East

Our favorite destination in the Middle East is, hands down, Israel. In our opinion, Tel Aviv is one of the gayest cities in the world. From the hot Israeli guys in Speedos along Hilton gay beach to the crazy raucous parties at Apolo, DTM and Shpagat, the city is a gay man’s paradise! Israel is also a very rewarding destination thanks to the rich cultural heritage of Jerusalem, diving in the Red Sea, and more.

We enjoyed our travels in the rest of the Middle East, particularly in Tunisia, Lebanon and Dubai. However, for our safety, we had to go back in the closet and acted as “friends”, never as a gay couple.

Some of our most popular content about gay travel in the Middle East includes:

Gay travel to the Middle East: the latest posts

You can find our latest gay travel content about the Middle East below, which includes our city travel guides, important safety tips and other stories about our experience: 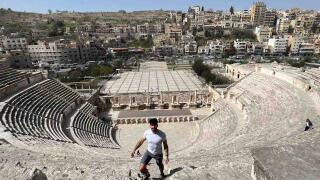 Check out our take on gay Amman including safety tips, LGBTQ friendly hotels, gay friendly hangouts and more… “I love A-man” Seby says, wistfully staring out the car window as … 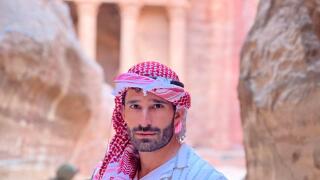 All you need to plan your own trip to Jordan including safety tips and unmissable sights for gay travelers! You’ll never run out of things to do whilst visiting this … 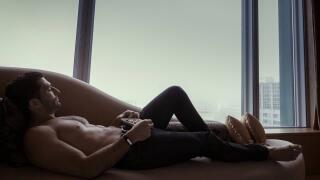 Our local friend Sepehr from Shiraz tells us what gay life in Iran is like including his experience of what it’s like living with HIV in Iran. “In Iran, we … 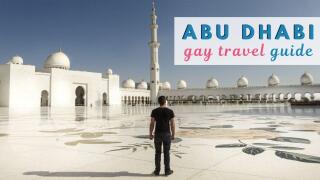 Following our trip in the UAE, we’ve put together our gay travel guide to Abu Dhabi including safety tips, best places to stay, things to do and more. Abu Dhabi … 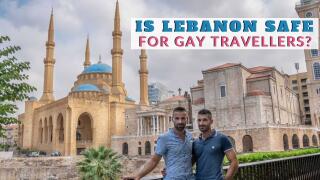 Gay Lebanon: is it safe for gay travelers?

In this gay travel guide to Lebanon, we give you the full lowdown of gay Lebanon, the gay scene, inspiration for things to do, and safety tips. Exquisite food, impressive …

Read More about Gay Lebanon: is it safe for gay travelers? 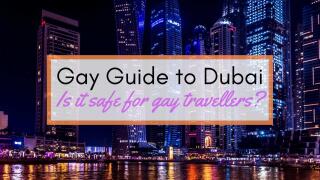 In this guide, we set out our practical tips for gay travelers to Dubai, as well as information about the (underground) gay scene, the best places to stay, things to …