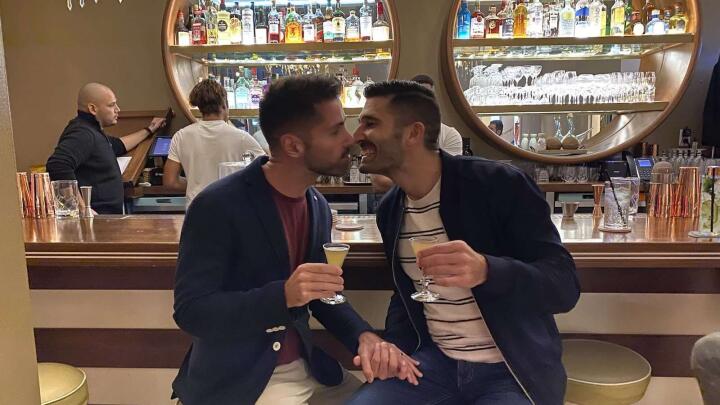 Most people call Miami the Magic City on account of its rapid growth and expansion throughout the mid-’90s. Me? I call it the Magic City because it’s the place where … Read more 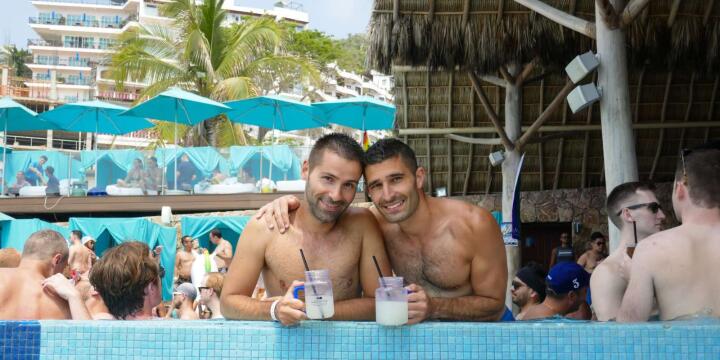 PV is THE place to be! The abbreviation “PV” could stand for many things — Partying Vivaciously, Paradise Vibes, Puerto Vallarta — but it clearly means all of the above! … Read more 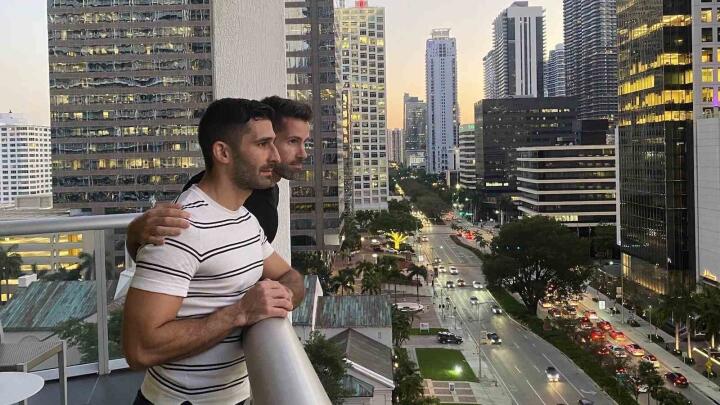 America: Land of the Free and Home of the Gay!  Since the United States only legalized gay marriage in 2015, it’s easy to assume that the entire country falls on … Read more 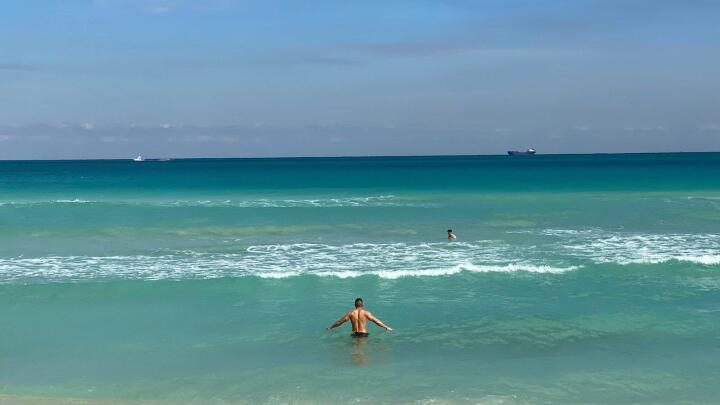 You know us, we love being on vacation (I mean, who doesn’t?) but we really get our gay lives on the world’s many stunning beaches. If it’s a gay beach, … Read more 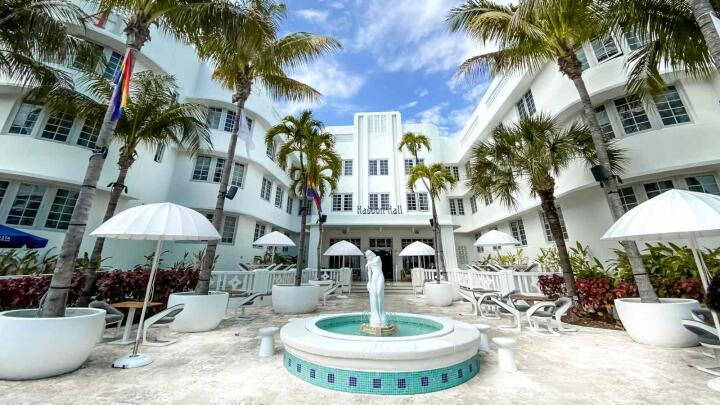 As top gay holiday destinations go, the Sunshine State of Florida is up there with the world’s most welcoming, fun and fabulous locations to visit for the LGBTQ community. And … Read more 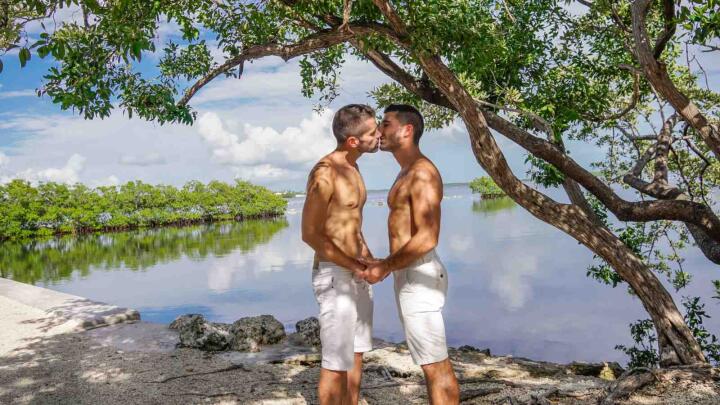 What if I told you that it’s possible to vacation in a way that completely bypasses all of the stress that comes with travel? I’m talking about no excruciating packing, … Read more