Puerto Vallarta Pride: everything you need to know! 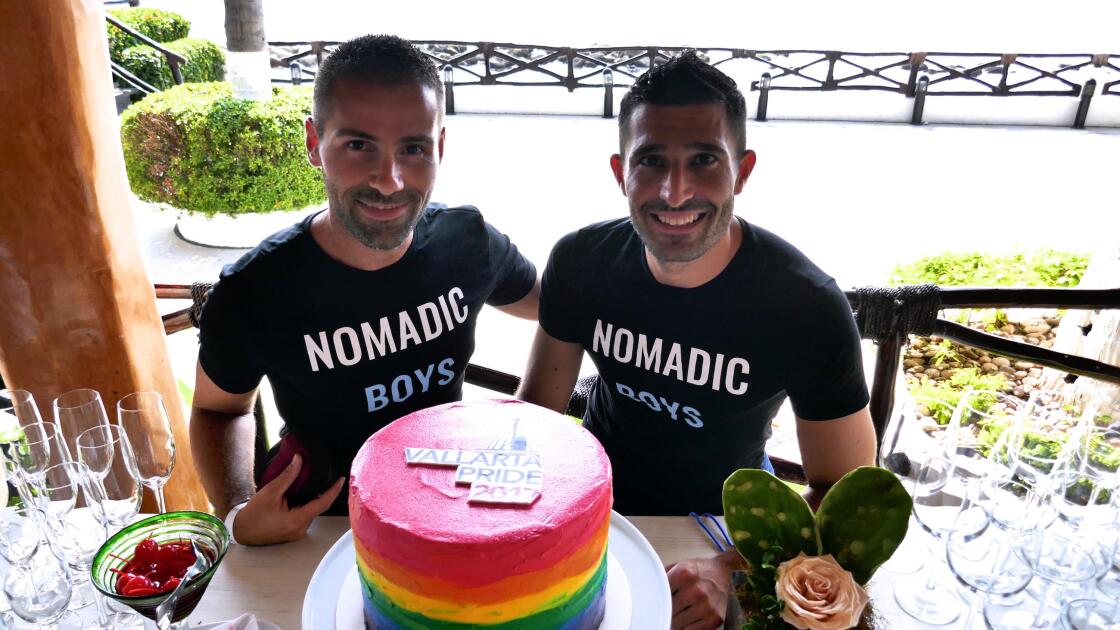 This is our guide to gay pride in Puerto Vallarta, Mexico and why pride events are still so important.

“Not today Satan, not today!”

Mama Tits was one of the drag queens we met at Puerto Vallarta pride in May 2017, who you may recognise from her extremely bold and highly entertaining put down of the anti-gay protesters at Seattle Pride 2014.

She was also was one of the many inspiring and thought-provoking celebrities who attended this year's gay pride in Puerto Vallarta, an event which as well as being a whole lot of fun, also reminded us of the importance of pride.

To put Mama Tits into perspective, watch her video at Seattle Pride 2014…you just don't piss off a 6'3 drag queen!

Puerto Vallarta is a beach resort city in Mexico's Jalisco state, situated on the Pacific Ocean. It has a large LGBTQ community, with the majority of the city's gay bars and nightclubs based in the charming cobblestone streets of the Zona Romántica neighborhood – all nicely summarised in our detailed gay guide to Puerto Vallarta. There is also an impressive number of gay hotels in Puerto Vallarta, which get completely booked out during PV Pride and other big events like the New Year's Eve White Party.

And bloody hell, it's super gay! In fact, it's so gay that many rate it as one of the most popular destinations for LGBTQ travellers.

For us, it definitely ranks as one of the gayest places we've ever been to, kind of like the Gran Canaria of the Americas: just as gay Europeans flock to Gran Canaria in Spain, Puerto Vallarta is popular with gay travelers from the USA and Canada. Heads up – another awesome gay friendly place to check out in Mexico is the gorgeous Riviera Maya.

Shake your tail feathers with a gay tour of Mexico City!

Our friends at Out Adventures just launched an all-gay tour of Mexico City and its surrounding sites. The short and sweet escape ticks off the megalópolis' best-known attractions such as Frida Kahlo's house, Chapultepec Castle, and nearby Teotihuacan. Best of all, the tour mambos over to Zona Rosa where boys, booze and bad decisions await.

As if PV couldn't get any gayer, head here in the last week of May for Pride and you'll be pleasantly surprised. The entire city becomes one big pink party, with rainbow flags everywhere and all the locals warmly embracing this unique cultural event.

Puerto Vallarta Pride began in 2013 and has since been going from strength to strength each year, now becoming one of the most popular events in the Pride calendar. It takes place annually to coincide with the US Memorial Day weekend in late May. It has a mix of pool parties, boat parties, beach parties, a drag derby, the pride parade itself and many other festivities.

The meaning of Pride and its importance

The most memorable thing about Puerto Vallarta gay pride was a reminder of the importance of pride events by personalities like Mama Tits. Pride began as a fight for equality, which is still, sadly, so very relevant today.

There are many countries in the world today where being gay is not only illegal, the mere mention of the word gay is enough to put your life at risk. As a gay couple travelling for 2 years in Asia, we saw the sad side of gay life in places like the Maldives, India and Sri Lanka, which really put into perspective how lucky we are in West Europe and North America to have the freedoms we enjoy.

At Puerto Vallarta pride, we met Canadian director Robert Christie whose award winning film “Beyond Gay” followed various pride events around the world and what they mean to people. Some of the locations included places like Warsaw in Poland, Moscow in Russia and Colombo in Sri Lanka. The most harrowing story was by the group trying to organise the Moscow Pride 2009 who faced such stiff opposition from not only ultra Orthodox religious groups but sadly from the very people who are meant to protect them – the police.

Whilst we in the West are arguing about the commercialisation of Pride events, seeing them simply as a day for partying, Puerto Vallarta reminded us not to lose sight of the fact that Pride is still very necessary. We are lucky we're able to attend an event like Puerto Vallarta gay pride and celebrate who we are so openly. Head over to places like Russia or Uganda however, and it's a whole different sad story.

The meaning of pride to us is to celebrate who we are in a fun way. However, it's also an important reminder to society that we exist. The government may pass legislation, but at the end of the day, it's the views of the people that govern how accepting society is to us. Even in the US, UK, France etc where gay marriage is legal, we always think twice before walking the streets holding hands, unless we are in a place we know is gay friendly.

The path to equality is a long and challenging one, but we will get there. We believe attending events like Puerto Vallarta Pride is a small but crucial step along this path and by god we fully embrace and support them in any way we can!

What do gay pride events mean to you?

We'd love to know what you think in the comments below.

This post may contain affiliate links which means if you make a purchase through one of these links, we will receive a small commission. Read our disclosure for more info.
437 shares 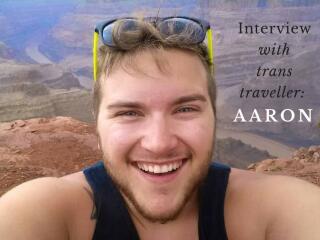 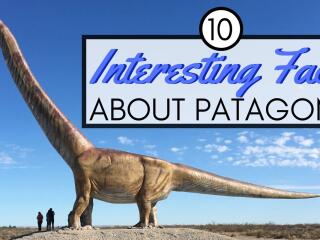 How's Covid-19 going to effect the festivities this year? Thinking of booking reservations but hesitant to do so at the moment.

We think everything up until late summer will be postponed or will go ahead virtually and thereafter Covid Passports will become the new norm. Let us know if you hear anything about this.

I was wondering if PV Gay Pride still on with COVID-19 going on. I already booked my flight and hotel and would like to know if i need to cancel. Please let me know

I imagine it will be cancelled this year :( Hopefully, you can claim cancellation on your travel insurance?

Wonderful reading! You brought me back memories from my experience in Puerto vallarta vacation – really magical place.

Puerto Vallarta is so insane already...I can't even imagine what the pride must be like! We stayed an hour north in Sayulita (one of the Bachelorette seasons was filmed there) and it's definitely a place you should check out if you're looking for off-the-beaten trail travel. It's super small but has like 150 restaurants, a great nightlife, and some of the most beautiful beaches we've ever seen. Also we got to release baby sea turtles back into the ocean for free! I could go on and on about it, but Mexico is one of our fav places ever so we're so pumped you're there and covering it boos!