5 romantic things to do in Sicily for gay couples 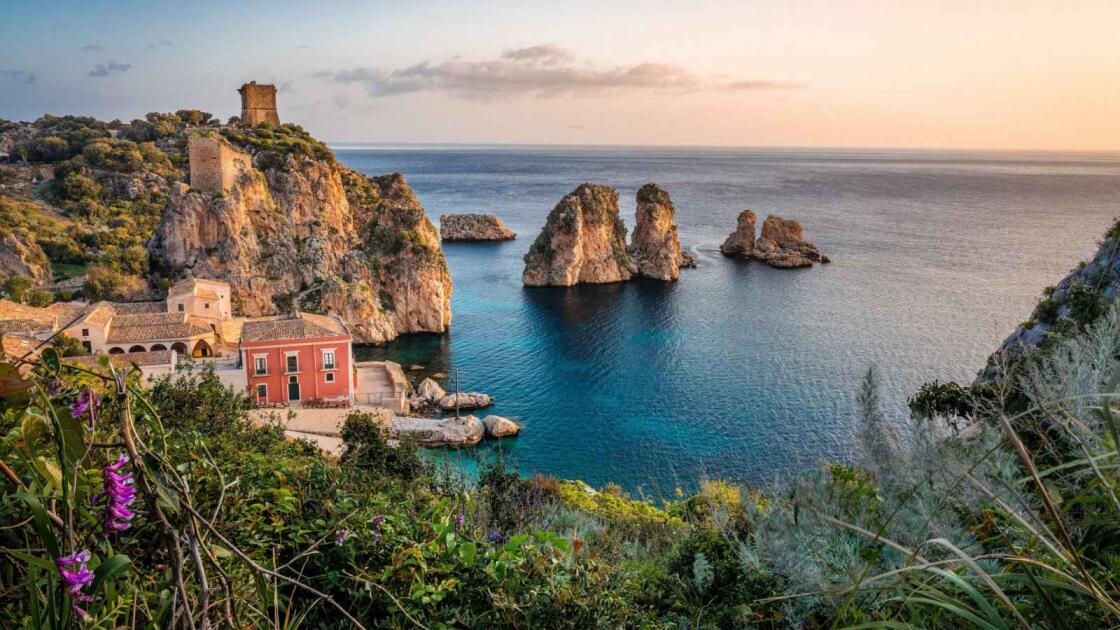 These are the most romantic things for gay couples to do in Sicily, a stunning Italian island.

Did you also grow up watching those scenes in The Godfather when Michael Corleone woos the drop dead gorgeous Apollonia set in the stunning Savoca village of Sicily?

The surroundings of the hillside village on the Eastern end of this Italian island is what first captured our attention (not to mention of course, the pretty Sicilian boys accompanying Michael in his conquest).

Sicily is the largest island in the Mediterranean and lies off the “boot” of mainland Italy – hence the phrase, long legged Italy, kicking little Sicily!

Sicily is the place you want to visit for that special romantic occasion, just like we did. These are our 5 romantic things to do in Sicily to inspire you to dream as well.

Stay in a luxury villa

The scenes around the village of Savoca from The Godfather movie are located in the Etna region in the Northeast of Sicily. The best way to experience it with your lover is in a luxury villa. We stayed in a few villas during our travels in Bali and from experience, having a private villa all to yourself is definitely worth the splurge. Doing this in a romantic destination like Italy is the perfect way to truly celebrate your special anniversary and why it is one of our favourite romantic things to do in Italy.

We love using websites like Luxury Retreats, Airbnb and Tripadvisor to find hidden gems, like this renovated aristocratic country villa near Centuripe, complete with swimming pool and huge beautiful gardens. You can imagine being transported right into The Godfather movie set in a place like this!

Sicily beaches for your fix of Vitamin Sea

Sicily has around 1,000 km (620m) of coastline with plenty of golden sandy beaches, unspoilt nature reserves and pebbly coves. It's a great way to spend the day together and why we've featured it as one of our romantic things to do in Sicily.

The North part of the island is the place to come for more long sandy beaches, but inevitably will draw larger crowds of people. The beaches in the South are more wild and untouched and in the East even more so with rocky beaches in remote fishing villages.

Some of the best beaches in Sicily include:

For more inspiration check out the BBC's guide to beaches in Sicily and also read about our favourite gay beaches in Italy.

Palermo is the bustling main city on the island. Its historical centre is one of the largest in Europe and has a large labyrinth of streets. Foodies should spend some time discovering the local food here and consider doing a food tour.

Sicilian food is a mix of the different cultures that have made the island their home over the years, ranging from the Ancient Greeks, the Romans, Arabs and the French/European. Some of our favourite Sicilian specialities to look out for in Palermo include:

You could either arrange your own food tour or visit some of the lively markets like Capo and Vucciria and many bakeries found across the city. Whichever you choose, it is one of the most memorable and romantic things to do in Sicily together.

The salt pans are one of the most iconic features of Sicily, located between Trapani and Marsala. The piles of sand are surrounded by ancient windmills and pools of water which make for some excellent Instagram pictures at sunset.

One of our favourite romantic things to do in Sicily is to watch the sunset over the salt pans from the top of nearby Mount Erice. It is 751 metres (2,463 ft) above sea level and will also have some pretty sweet views across the Western shore of the island.

The archaeological park of Syracuse is one of the most important places on the island to visit to admire Sicily's ancient Greek and Roman heritage. The main attraction is the Greek theatre that dates back to the 5th Century BC. Its cavea seating areas is one of the largest ever built with 59 rows to accommodate 15,000 people.

The ancient Roman amphitheatre is another highlight, dating back to the 3rd Centuary AD. It's one of the largest, 140m long and was were gladiators would fight wild animals to the joy of spectators.

Syracuse also used to be an important city, home to Ancient Greeks like Archimedes. At its peak, the city had a population of 300,000 and was referred to by Cicero as “the greatest Greek city and the most beautiful of them all”.

This post may contain affiliate links which means if you make a purchase through one of these links, we will receive a small commission. Read our disclosure for more info.
484 shares 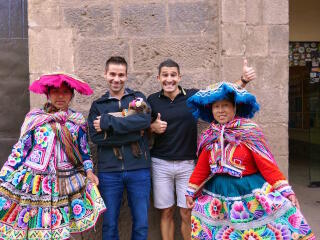 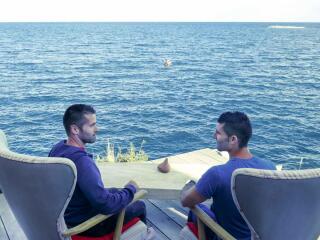 So, You've been in my place!!! Wow! But you miss something as special as these five you've mentioned! Do you think to go back there sometime?