When we almost got arrested for being gay in Delhi 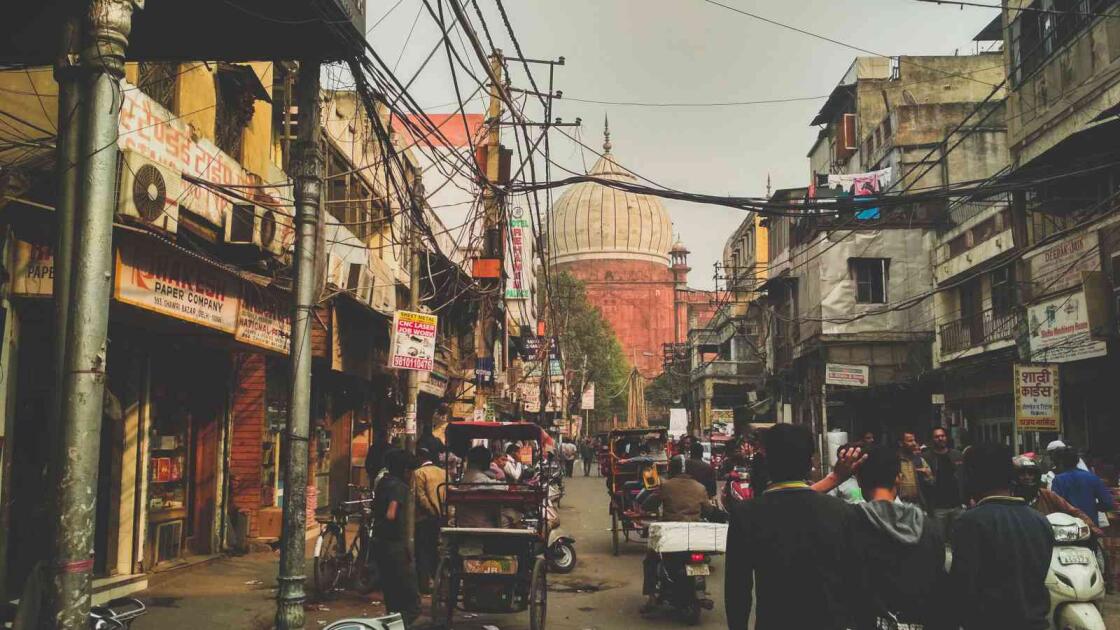 Here's the story about how we explored the underground gay scene in Delhi, and almost got arrested for being at a gay party.

Don't get us wrong, we absolutely fell in love with India.

But its government has had issues accepting its LGBTQ community over this past decade. It all started in 2009 when the Delhi High Court invalidated a very old law dating back to 1861 (Section 377 of the Indian Penal Code), which criminalises gay sex with up to 10 years in prison. The Indian Supreme Court then reintroduced this in 2013, but thankfully in September 2018, this anti-gay law was finally overturned in a landmark decision.

Today, being gay in India is no longer a crime, which is big news for the country's LGBTQ community.

We interviewed local boy Raj from Delhi anonymously who said that the former anti-gay laws were used by the authorities as a validation for all sorts of bullying and harassment of the LGBTQ community, in particular the Indian police who use it as a way to get bribes.

We experienced this first hand in Delhi when we were almost arrested in a gay club in Delhi in 2016 at a time when the anti-gay laws were in place. Read on to find out how we avoided jail time!

Table of Contents show
1 The gay scene of Delhi
2 This would never happen in London!
3 Should gay travellers boycott India?

The gay scene of Delhi

Our first stop in India was the buzzing and chaotic city of Delhi. It was our entry point into the country and our base to visit the Taj Mahal.

As a big city with over 10 million, we were expecting it to have an active gay community. Unfortunately, most online resources about gay bars or clubs in Delhi were outdated.

Since 2013 when the Supreme Court made being gay illegal, there are no openly gay hangouts. If there were before, now they were closed down and everything forced underground.

One of our favourite mobile apps for our travels includes gay dating apps like Grindr and Hornet, which we use to connect and meet locals during our travels. Our experience in Delhi was a classic example of when we needed this. Using Grindr, we were able to tap into the scene and discover the venue of that week’s party: Knight by Castle 9 at Connaught Place.

So, dolled up and ready to party, we hit the town.

The gay party itself was a lot of fun. It was heaving full of locals dancing and drinking, having a good time.

Just as we whipped out the selfie sticks to start capturing the evening, a burly bouncer quickly took us aside and sternly told us that all photography is strictly prohibited. They were only trying to protect their clientele who were naturally sensitive about their family or work finding out they'd been to a gay place.

Suddenly at around 1am the music stopped.

All the lights were switched off and window blinds pulled down.

Everybody was asked to stay inside the club, be silent and under no circumstances, go outside.

The police had arrived!

Everyone in the club was blazé about it. This happened at all their parties. It was just the way it had always been.

We, however were freaking out…

Our Indian friends reassured us, explaining the policemen were simply looking for a bribe from the promoters and would leave everyone else alone.

It was just the way it had always been.

We waited for around 20 minutes. At one point one young guy tried to leave through the back door, but the burly bouncer smacked him and told him to wait inside to avoid antagonising the police.

Eventually the policemen’s bribes were settled and everyone was asked to leave via the back door, one by one, and go straight home.

No one got hurt. No one was arrested. And most shocking for us, nobody seemed to care!

This was all part of an average gay night out in Delhi.

Although we were able to laugh it off afterwards, we were so shocked that this is what the Delhi LGBT community have to live with every day.

This would never happen in London!

Back home in London, or anywhere else in Western Europe or North America, this would never, ever in a million years happen!

Any police presence in Heaven or XXL would be to protect us from something, not for a bribe! Our Police even have their own float at London Pride and let us kiss them and take silly photos with them.

We were just shocked that in India, the very people who are supposed to protect you are instead the ones you have to bribe to leave you alone.

We are so happy that the Indian Supreme Court has now finally repealed the awful Article 377 once and for all!

We strongly believe that gay travellers should not boycott travelling to India. If you're respectful of local customs, we think India is safe for gay travellers.

Misterb&b is the Airbnb equivalent for the LGBTQ community. Unlike on Airbnb, you know your host is gay, voiding any nasty surprises when you check-in. It is also a great way to meet gay locals and discover the underground gay scene. Click below to get 10 € (or $10) off our first booking.

As a foreigner you will be quite safe. No one wants any embassy issues, least of all the police. More importantly, going there as a gay traveller you would not only be helping to raise awareness with everyday folk that gays are like any other person, you would also be supporting your local sisters there.

And let’s face it, India has the potential to be very gay: with a population of over 1 billion, there's statistically over 100 million gay boys waiting to party with you!

Oh – and have you seen some of the carvings at religious places like the temples of Khajuraho?!

SEE MORE FROM OUR TRAVELS IN INDIA IN OUR VIDEO:

This post may contain affiliate links which means if you make a purchase through one of these links, we will receive a small commission. Read our disclosure for more info.
374 shares 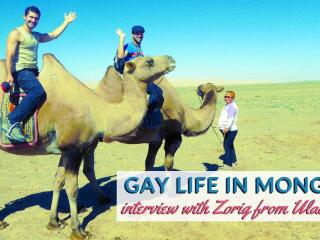 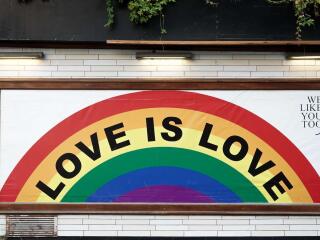 And I still remember police chasing and arresting gays on Hampstead Heath in London. I must be million years old. Or over fifty. Happy travels guys and remember Britain decriminalized homosexuality only in late 60's. It may feel like million years ago. But it's not

Agreed! And where my family is from (Cyprus), it happened as late as 1998!

Thank you so much, dear Stefan and Sebastien! Your article was super informative and I really enjoy your writing style. Cheers from Boo, Fitzroy, Melbourne, Australia.

I Love The way you Live your Life And Inspire Other People That don't Be Afraid Of out side world and communities. Thanks A Lot For this Kind Of information And inspiration.

Thank you for sharing your experience. The best way to open people’s eyes is to keep being awesome. Just like you two!

To be honest, I expected this to happen in other countries, but not in India. Thanks for sharing guys!