What is Queer? Interview with a trans person: Finn Ballard 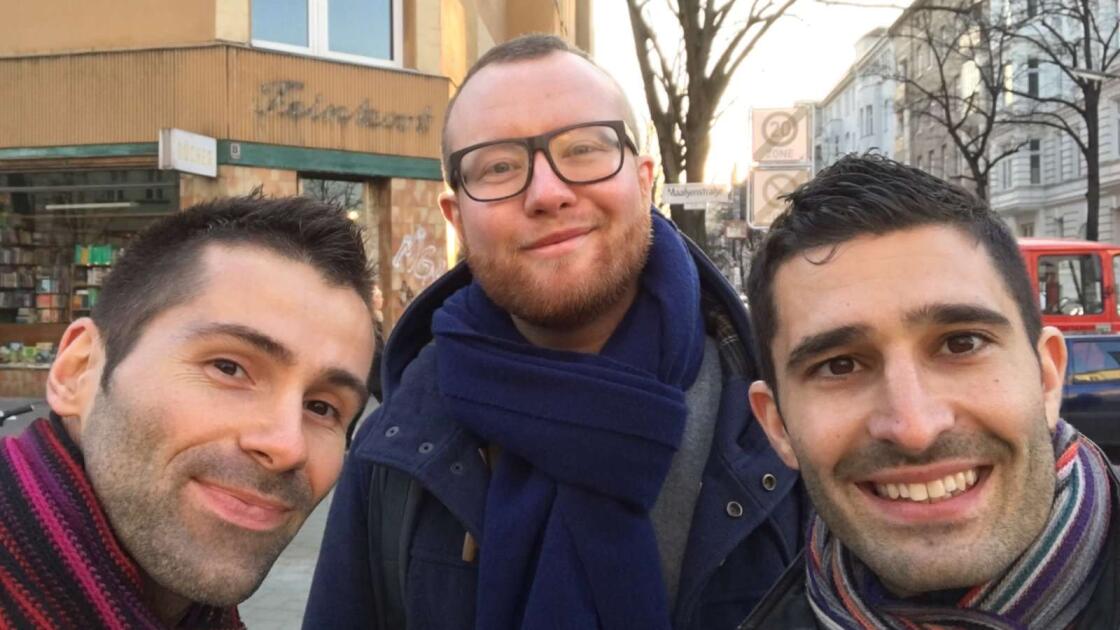 We interviewed a trans man who identifies as Queer on what it means to be Queer and what it's like being trans in Germany.

A word that used to be used negatively, but now reclaimed by us to form one of the letters in our LGBTQIA umbrella – a word to describe individuals who challenge both gender and sexuality, who see gender identity & sexual orientation as overlapping and interconnected.

We met Finn Ballard during our adventures discovering the gay bars of Berlin in Germany who did exactly that. We thought he was just another one of the many gay Bear-liners, until he “came out” to us as a female to male (FTM) trans person. Finn identifies himself as Queer.

After meeting our male to female trans friend Regina in Bangkok, we were dead excited to feature Finn's story right here.

Covered in this interview show
1 Hello Finn, please introduce yourself:
2 How do you identify?
3 How would you best explain what “passing” is?
4 Did you ever use hormones or have surgery?
5 Did you ever experience any bullying growing up?
6 Do your family and friends accept you?
7 Any wise words for young Finns out there?

I was born female but after passing, it was a great moment to receive recognition by successfully applying for a British passport identifying me as male.

How do you identify?

I’d rather call myself queer – a word that means more than sexual orientation, but also reflects a non-conforming gender identity.

I was born female but as a child I imagined myself to be a boy. The process of realisation of that difference (especially during puberty, when I really felt betrayed by my physical changes) was like a series of increasingly-traumatic ruptures in my relationship to my body and the world around me in general. I certainly looked pretty weird in the annual photographs at my all-girls’ school.

How would you best explain what “passing” is?

Passing essentially makes being accepted or recognised as the gender you feel yourself to be. So, for a female-to-male trans man, it might be the first time you get addressed as ‘Sir’, or using the men’s bathroom or even shower room for that first time.

For me passing is a moment of self-recognition, when you feel comfortable in your own body and reflection. My passing happened when I was a child, long before I began my hormonal transition later in life.

Did you ever use hormones or have surgery?

Yes, I have been taking injectable testosterone for almost a decade now. I take a form called Nebido, which involves an injection every couple of months. There are types like Sustanon, which require more frequent, smaller injections, and it’s possible to take testosterone in gel form too.

In terms of surgery I had chest surgery around 5 years ago, which involves the removal of breast tissue and chest reconstruction – replacement of the nipples and formation of male chest contours (so different to a standard mastectomy).

I have numbness on the right side of my chest subsequent to the surgery, but I don’t care at all! Waking up and realising the surgery was complete was one of the most ecstatic moments of my life.

In terms of phalloplasty (penis construction surgery), unless something radical changes, I very much doubt I will ever have it. It’s a purely personal decision. I know some trans men who have had phalloplasty and some who have not. The surgery usually involves extracting a portion of skin from the forearm (which is chosen in the hope of retaining sensitivity), and grafting skin from the thigh onto the arm. Testicular implants can be obtained too.

Did you ever experience any bullying growing up?

Not really at school, but I did when I was teaching primary school children. This was a very androgynous stage of my life just before I started taking hormones. The gender ambiguity didn’t seem to bother the children at all but it certainly confused some of their parents.

Airports (and public bathrooms even more so) can be very tough places for trans people. I had a number of embarrassing ‘frisking’ situations before my passport was changed, and there are also the new full-body scanners in the USA which cause a lot of difficulty.

Do your family and friends accept you?

For my family, the concept of transgenderism was certainly something new, but they have been extremely understanding.

My mother is now working with The Focus Trust, a trans people group which campaigns for socio-political change and recognition in Northern Ireland.

Any wise words for young Finns out there?

Try to seek out a support network and later on, extend that support to others too. You’re just as worthy as any other person and you have a lot to offer and experience.

I can certainly say with full confidence from my own experience, it gets better! 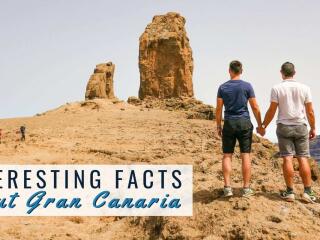 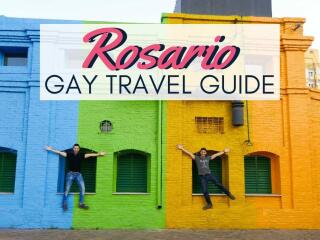 Rosario: gay guide to the best bars, clubs and hotels in Rosario
Read Next Post →

Just stumbled across your website while looking into top gay destinations around the world — great article! As a trans person myself, just wanted to mention a few things to be aware of :) “trans” is an adjective, not a noun, so instead of “transgenders” you would say “trans people”; “interview with a trans *person*”, “Finn’s message to young trans people”; “places to meet transgender people in Berlin”, etc. Referring to someone as “a trans” or “a female to male”, “a transgender” is kind of the same as straight people calling gay people “a queer”, “a homosexual”, etc.

Since trans is an adjective, it’s “trans men” , “trans people”, etc, not transpeople. Just like you wouldn’t say gaypeople or gaywomen!

Some suggestions for inclusive language since I’m sure you have a broad reader base including lots of trans and non-binary people.

Thanks Alex! Have updated the article :)